What a week!
Our week began on Monday - we dropped Willow off at Loz's parents house, then headed to Selfridges, where we were amused to find LOTS of Christmas decorations already out! We also went to Starbucks as it was the 1st day Pumpkin Spice lattes were for sale in the UK.
Tuesday was the day of our actual anniversary. We got up early, and exchanged cards. I had already told L I was taking her for a meal, but she surprised me with Harry Potter Studio Tour tickets! 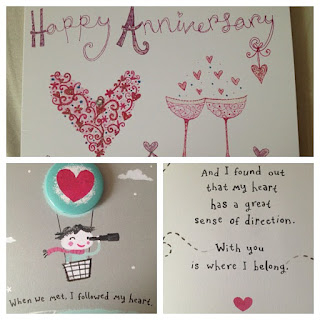 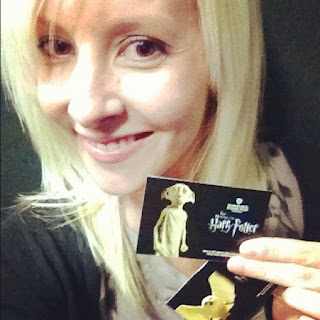 We drove down to the studios in Leavesden, (stopping for another pumpkin spice latte of course) and spent around four hours walking around the tour. We won't ruin it for you with too many pictures and spoilers in case anyone reading this is planning on going, but if you are a Harry Potter fan, you MUST go! It's crazy to think it was 12 years ago (yesterday!) that the first Harry Potter film began filming.
Every prop and set is an original from the actual movies, and the staff (many of whom were extra's in the movies!) not only know everything there is to know about Harry Potter but are so friendly, and happy to take pictures for you. One of my best days ever and I'm sure L will agree!
The attention to detail is huge - nothing is missed out, and there are definitely more than a few 'wow' moments, a couple of which made a lot of our tour group, ourselves included, quite emotional!
The shop at the end is quite expensive for certain items, but its fun to walk around and look at everything - from chocolate frogs to wands to Dumbledores robes (if you have a spare £495). I couldn't resist a Ravenclaw tshirt and a Gryffindor Quiditch keyring! 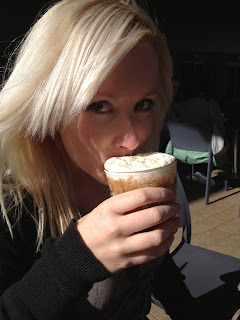 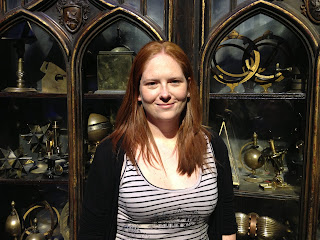 After the tour, we checked in at our hotel in Kensington (we always stay here in London as its the area we know best, therefore hopefully minimising chances of getting lost!) 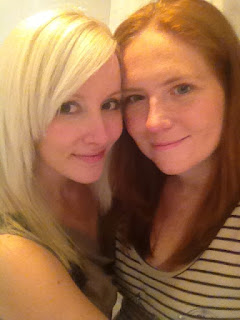 We went for a meal that evening at a vegan restaurant, which was gorgeous. The waitress even moved us to a window table when we told her it was our anniversary, and was excited to tell us it was her and her girlfriends one year anniversary soon!
The next day L got up early and went us bought us an amazing Starbucks breakfast in bed!
Then we had a gorgeous sunny autumn walk, and got the tube into central London for a day of shopping. We went to our favourite bakery, Hummingbird, and had cake and coffee (a common theme as you may have noticed). We then got to the tube to the new Victorias Secret store in New Bond Street. 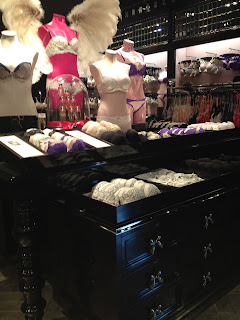 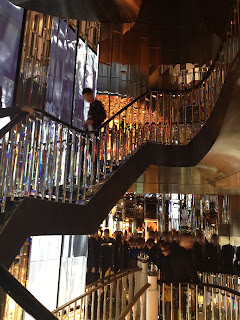 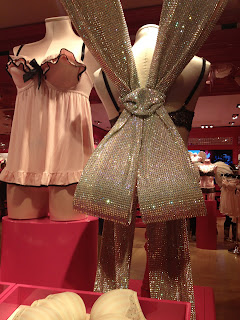 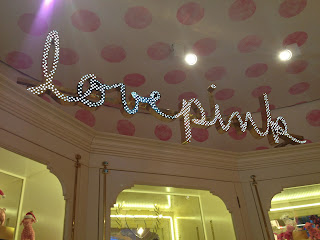 The store itself is amazing - gorgeous bow adorned furniture, mirrored staircases, video walls, and LOTS of sparkle!
Although we bought a few bits of underwear, we mainly just had fun looking at everything. As we have bought things previously from the US website and had them shipped over here, we were disappointed with the huge price increase compared to US prices. We really wanted to buy some of the new London range, but £106 was more than I wanted to pay for jogging bottoms and a flimsy pj vest top! Plastic travel size 75ml body sprays were £14, although the toiletry and perfume ranges are beautiful - my current perfume is VS Noir, but  I found a new favourite in Angel.
This has to have been the prettiest shop we've ever been in! 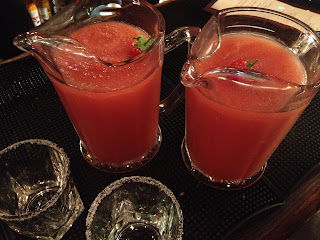 After our shopping, we met our friends for dinner. They always take us to yummy food places, and Big Easy was no different! We started with jugs of strawberry cocktails, then moved on to all you can eat fajitas and margheritas! We had an awesome time, but as the night wore on it got so loud it was hard to chat, so we made our way back to our friends, where we were staying for two nights.


The next day whilst our friends were at work, we visited another friend who has beautiful ten week old twins. Her wife was at work so the three of us walked into town with the twins, and went to Starbucks. Although Lauren is a midwife and very used to babies, I had never seen such young babies, or someone my own age as a mum, and it was lovely, especially to have someone to chat to about being same sex parents. Seeing Laura definitely made me look forward to me and L having babies, and it was lovely to spend time with Laura - the first time we have seen her without her baby bump!

That evening we went on a drive around London 0  although we have all seen London loads of times, theres something special about seeing it in the dark, lit up, without the crowds. We returned about 1am, very happy. It was one of our best nights ever! 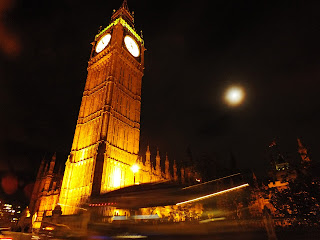 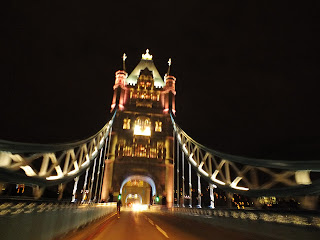 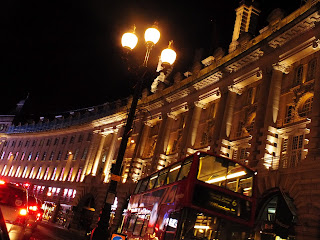 The next day was a very special occasion, our friends Megan & Whitney's civil partnership.
It was the first Civil Partnership we had been to, so it was interesting to see how it all worked! Megan and Whitney looked beautiful, and it was lovely to see how far they have came from experiencing long distance love.

After the ceremony they had a beautiful champagne afternoon tea at Danesfield House, which was a stunning building. 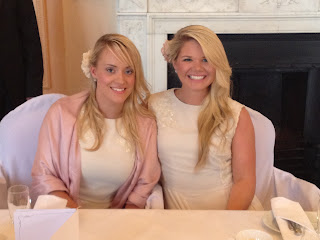 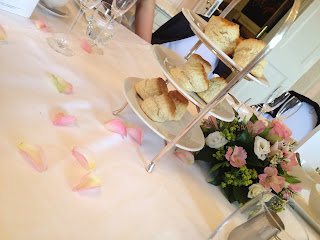 After the afternoon tea, it was time for us to say goodbye to London, and drive back home, stopping to collect Willow on the way!
This morning we had tickets to the Enchanted - Fairy Tale Fashion show in the city centre. We were front row so had a great view, and loved the autumn theme. 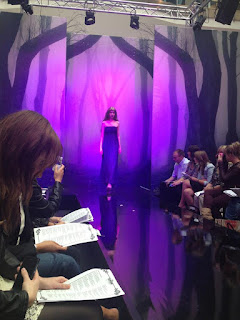 After the show had finished, we made our way over to an Autumn Food Fair, held to raise proceeds for a charity called Ammalife, which aims to raise awareness of safety in childbirth around the world (they have a website here.) A couple of our friends help to run it, and the charity includes a partnership between the hospital Lauren works at, and a hospital in Malawi.
We had fun looking at all the stalls, and bought a few yummy things too.

We have no plans for the rest of the weekend, so its a chance to have a bit of a rest! L worked a night shift last night, and my parents are hopefully visiting today as I won't see them on Tuesday for my birthday.
Next week is another busy week, with my birthday, our engagement shoot, and a wedding fair!
We have loved this week, its been one of our best ever -  I'm so grateful to have such an amazing girl to share it with, and such brilliant friends. Thankyou L for the past week, and for the past eight years - I have loved you more with each one that has passed.
Posted by Lauren And Sarah