This is a what we've been up to post, as it seems a while since we did one, holidays and baby making not included! So this will just be a diary type post of our last couple of months.
This time of year always seems a bit odd weather wise - you never know whether you need sunglasses or an umbrella! Not long ago we were enjoying the last of the sunshine - we spent a day in Stratford Upon Avon, going for lunch and walking by the river. I also went for drinks by the river with some friends. 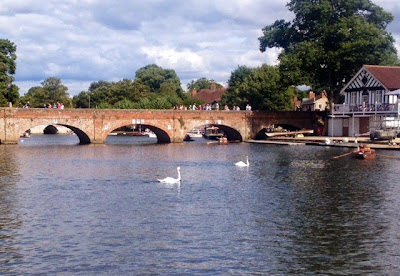 The odd weather has a bonus though - lots of beautiful rainbows, including one at sunset and this very bright double one! 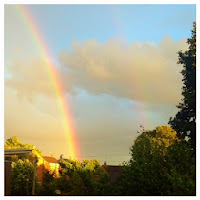 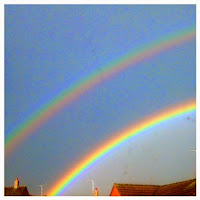 As usual, I've always got a house project in mind! I am in the process of changing our neon pink bathroom to a beautiful grey and white one. Laurens rule is that I can choose the colours if I'm doing the painting, so my fave colour it had to be! Even if I was half asleep after covering up all the neon pink! I also finally finished our stair collage. Hopefully our next project will be a nursery! 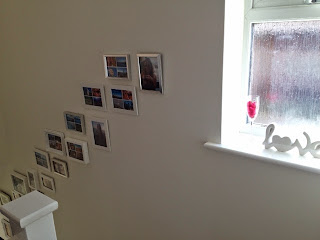 We had a brilliant evening with Laurens dad going for a meal and then to see Wicked in Birmingham. The show was absolutely fantastic, and as good as, if not better than anything we've seen in London. Amazing! 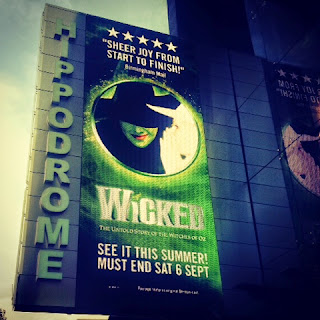 We have been continuing enjoying making new meals with our Abel & Cole veg box deliveries, and we have recently made the decision to replace as much of our diet with vegan alternatives as possible.
We believe it is a healthier, more natural choice, and that animals aren't on the planet to be tortured for our food - the milk trade is also possibly even more barbaric than the meat one. If something can be replaced with something vegan, I am in the process of doing so! We have found the process surprisingly easy - we have found vegan meat substitutions, and non dairy milk, cheese and butter. We found that a lot of things we have at home are vegan without us realising! 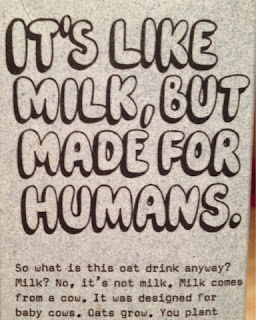 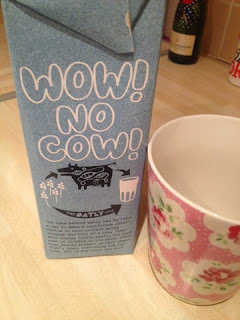 There are some brilliant vegan shops and even vegan restaurants in Birmingham so its proving not too difficult so far - we've also been loving blogs Nom Yourself, Deliciously Ella and Oh She Glows, all of which feature amazing vegan recipes. In the autumn we bake a lot, and our stand mixer and bread machine are in constant use, but in the summer we don't tend to cook as much - so the autumn must be on it's way, as Lauren made a vegan banana and chocolate cake!

We also made our own popcorn for the first time! It was fun, and delicious, we're looking forward to coming up with new flavours. We were also impressed that vegan Starbucks tastes..identical! 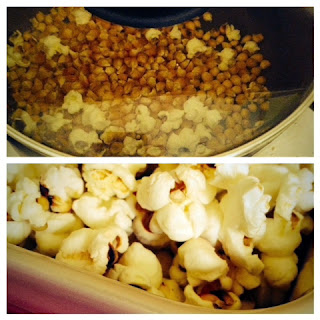 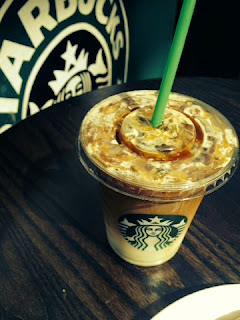 We have both been working lots lately, as I work in retail, the Autumn launch/end of the sales is always busy - we have already started receiving Christmas stock! After a well earned day out with some friends, generally relaxing and watching music videos from our youth, I returned home to a rather beautiful, amazing present! Thankyou thoughtful wife! 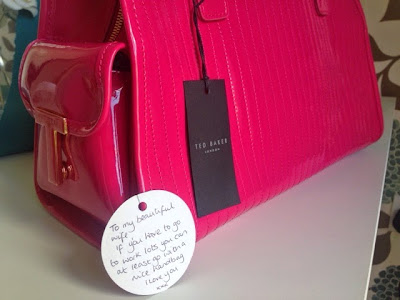 I was also very very proud of Lauren receiving a nomination for a National Leadership in Healthcare award. The person who nominated her, one of her staff, had written an amazing statement about how talented Lauren is both at midwifery and management, ending by calling her 'a true emerging leader'. She is so dedicated to her job, her staff, and the women she looks after, so its wonderful to see that recognised.

We also met up with some old friends for a pub lunch. Lauren met L whilst they were both training as midwives, and now her and her wife A are married with a three year old son, and a new baby. It was great to chat to someone already in the role of two mums, and we had a lovely day having lunch then wandering around the shops, with  added pancake stop of course!

And so we have just a few days left of August! The leaves are starting to turn and it's definitely a lot colder! (I'm not appreciating the rain on my way to work in the mornings though!) 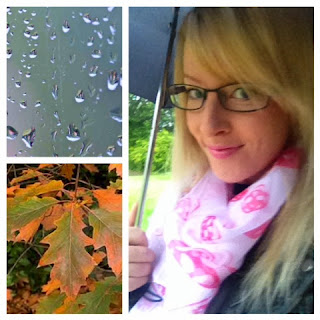 Next month is our ten year anniversary, and shortly after that is my 30th, so we have lots of things to look forward to. But first, we have our next IVF appointment next week, during which we are signed off to start treatment!
Posted by Lauren And Sarah