Symptoms: Nausea and vomiting -worse in the mornings and evenings, and when I'm tired. Also some pretty strong food aversions, coffee is likely to make me want to throw up especially (unfortunate as Sarah is a Starbucks addict!)

Cravings: pears! Cold, sweet, straight from the fridge, pears. I've eaten about 4 a day so far this week!

Our baby is: tripling in size, developing facial features, and it's tiny heart will start to pump blood. (As we found out this week - our baby has a heartbeat!)

Our  baby is the size of: a pea - Willow's favourite! 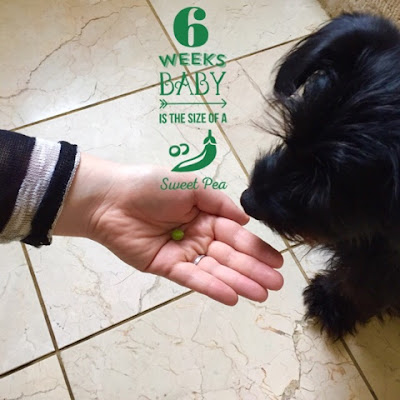 I have to say, since our embryo transfer, this pregnancy has been pretty plain sailing. Until the last day of week 5, when Lauren had a tiny amount of blood loss, and some pain. I had a meeting booked with my boss the next morning, and awkwardly she gave me a really amazing promotion, which I overshadowed by crying about how worried I was about Lauren! Luckily my boss is very understanding!

We were extremely worried, but luckily the next day had our first GP appointment, and mentioned it to the doctor, who booked us a scan at the early pregnancy unit. The next day at work, Lauren started bleeding a little bit again. We were again worried, and luckily as Lauren is a midwife, was able to go and be scanned in the early pregnancy unit at the hospital she was working in. And saw not only our baby's gestational sac, but…. it's heartbeat!

A heartbeat is a huge step, as the very kind Registrar that saw Lauren told her -  it means the chances of the embryo going on and resulting in a baby being born are 90%. Apparently most miscarriages happen because the baby just never develops a heartbeat. We were so so happy that everything was OK!

The next day however, whilst Lauren was at work, she started bleeding heavily, and passing some quite sizeable clots. She was taken to see the consultant immediately, and called me on her way to say she thought she was losing our baby.

I was heartbroken. I was sat at home, just watching TV with Willow, and a friends puppy we're looking after, and just cried, desperately pleading for everything to be ok. I had previously not understood the amount of worry and panic that people pregnant through IVF pregnancies, but I certainly do now.

Lauren then phoned back to say...that everything was fine. What?!

The consultant couldn't see any reason for the bleeding, and reassured Lauren that it does happen during pregnancy, for no apparent reason. He said that there's a 93% chance that everything will be fine. Again, the scan showed a gestational sac, and a heartbeat, but our baby.
(The black circular space in the middle is the gestation sac, the little white dot on the bottom left of the sac is the baby!) 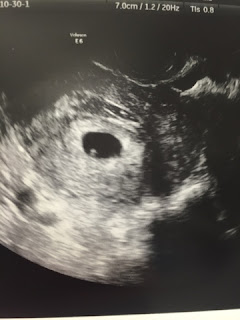 Lauren had to get off the phone then, to arrange coming home from work as she has been advised to rest, and I burst into tears. I don't even know why. Fear that something could still go wrong, relief that it hadn't, I don't know! Inconsolable, wailing hysterical sobs while two freaked out dogs jumped all over me!

Lauren came straight home from work under strict instructions to rest, so that we did. The following day was Halloween, one of my favourite days of the year, and the perfect excuse to stay on the sofa all day, watching Halloween films, carving pumpkins and eating all manor of pumpkin flavoured things! 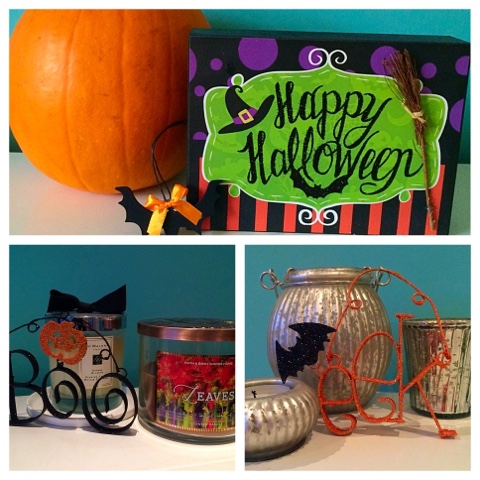 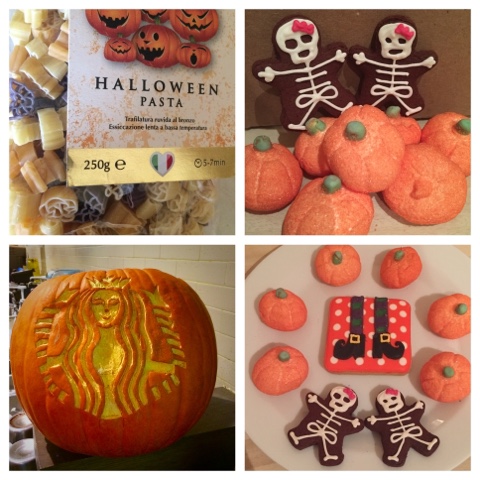 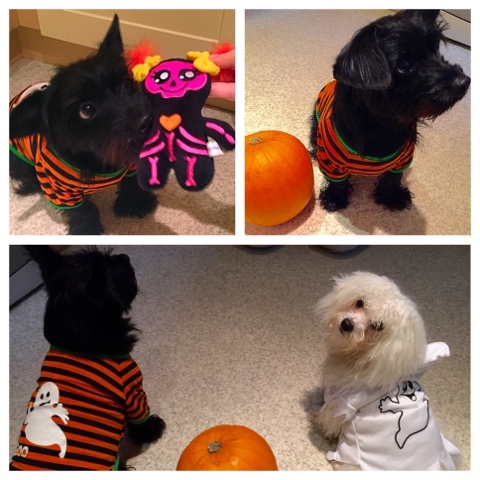 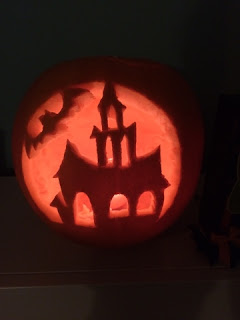 Since then the bleeding has completely stopped, and the nausea and vomiting Lauren is experiencing has certainly stepped up a gear. She now feel quite sick for most of the day, and only manages to keep down a proportion of the food she eats. Hopefully it means that our little one is growing pretty big and strong in there!

There are also some pretty intense food aversions - her diet has now been limited to dry toast, soup, plain pasta and veg with mashed potatoes. It's safe to say she's certainly feeling pretty pregnant right now, long gone are the days of "am I really pregnant? I don't feel any different!"

What a week! We are both praying that week 7 is far, far calmer...