20 weeks pregnant - we are officially half way!

In some ways it has flown - our baby was a poppy seed only a few weeks ago, surely? In other ways, the day when I sat next to Lauren, her hand tightly in mine, as we watched our precious embryo deposited in her womb on the ultrasound screen, seems an age ago.

Our last diary post was 16 weeks, when we had just found out (but not announced) our baby's gender.
Since then we have announced the news to the world and enjoyed the excitement of getting to know our little one more now we know he is a he! (This has also invited a LOT of shopping especially on Sarah's part - she is currently banned on buying any more baby clothes for the time being, as we currently have around 60+ items!) 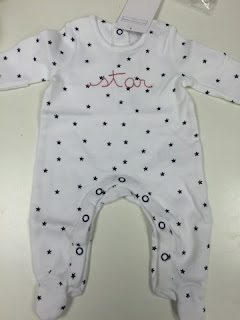 What else happened in the past month? We had some snow! Ok we had a pathetic amount compared to the amazing pictures we saw from America, but still, Willow enjoyed it! 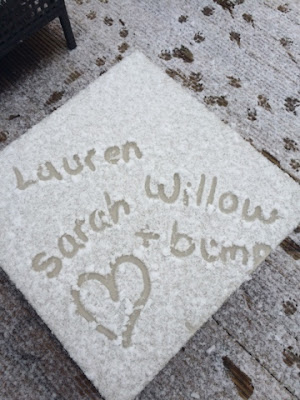 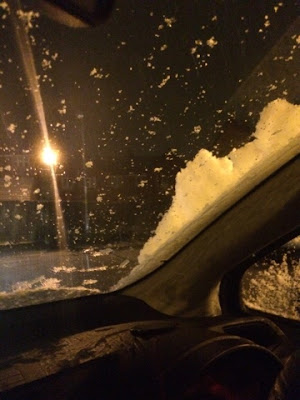 Laurens morning sickness has (almost) completely subsided, so she has been enjoying eating much more healthily than her previous sickness approved diet of the odd crumpet! As she is vegetarian and I am vegan, we have a pretty healthy diet anyway, but obviously during pregnancy we want to ensure baby is getting as much goodness as possible. There was one particularly delightful moment when she was on the train to London for a work meeting, and baby boy decided he didn't like the train that morning. There was a lot of vomit. It was not fun. But the sickness is now "once or twice a week" as opposed to all day, every day, so we are able to enjoy a much more varied diet, and not just crumpets. 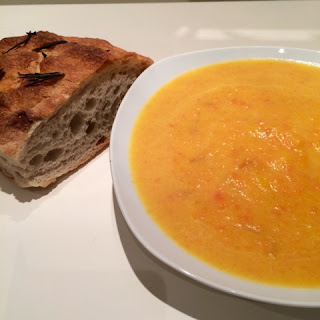 We seem to have been at work an awful lot, but all for a good cause - any money we can save away for a rainy day now means Lauren can be off for longer when baby arrives - but have made sure to relax too - coffee and lie ins are always a favourite! We have Valentines Day, Lauren's 30th and The Baby Show to look forward to over the coming months, but I really want to make sure we spend as much quality time as two over the next few months, before we become three. So if we have a day off together, a rarity for shift workers I may add, then we have enjoyed spending it together, doing the things we enjoy the most, even if some days we only leave the house to walk Willow together and snuggle up with films and hot drinks. 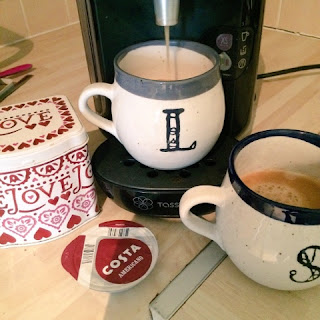 After worrying and waiting for what seemed like months, which was in fact only a handful of weeks, we had the excitement of Lauren finally feeling the first kick! Having read it can happen any time for around 16 weeks, she was anxiously awaiting the arrival of those longed for flutters in her tummy, but it seemed baby boy didn't want to co-operate. But then finally, magically, on the 24th of January, lying in bed late at night she felt a definite "pop pop pop" feeling, and knew instantly what she was feeling. Since that moment it has gotten strongly and more regular, and we now just can't wait for me to feel our tiny wriggler from the outside too. 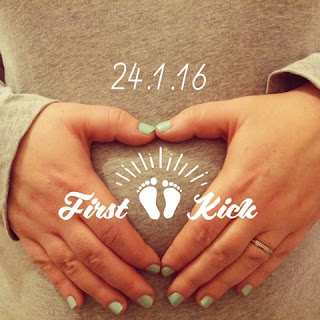 Now she can feel our baby moving, I think it is fair to say Lauren is enjoying pregnancy much more. The anxieties and feeling pretty damn rubbish of the first trimester are becoming a distant thought, and we are both feeling more and more that this dream that we have had for so long is finally becoming a reality. I have to say that I am enjoying having a pregnant wife too - she also has a pregnant lady glow that I find very attractive, and a cute little bump - pregnancy definitely suits her! 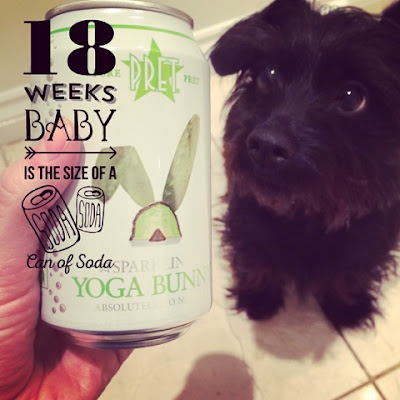 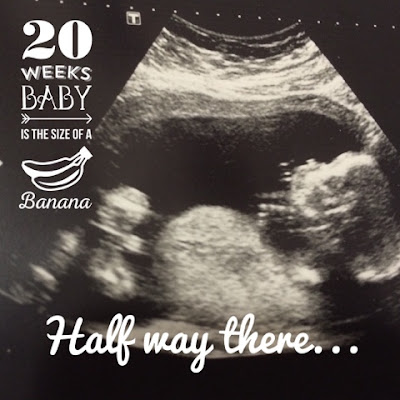 
Baby is: kicking, somersaulting and rolling. Developing hair, and starting to hear noises in the outside world such as your voice.

Symptoms & Cravings: Cold, fresh fruit and pickles. Lauren's sister suggested that we give our little one the middle name "pickle" as it's all she seems to want to eat at the moment!