Following on from the excitement of Lauren's 30th birthday, we had another '30' milestone to celebrate on the 13th April - Lauren was thirty weeks pregnant! 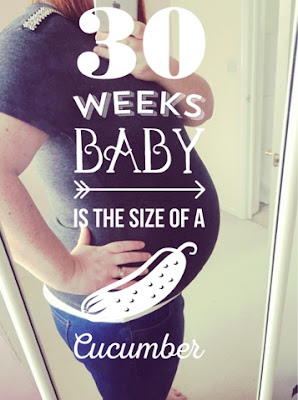 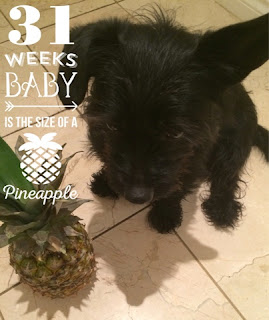 Thirty seemed much…more than 29. Thirty something weeks pregnant conjures up images of heavily pregnant women about to pop - women give birth when they are thirty something weeks.
Its so exciting, is a completely indescribable way. One one hand it seems more real. The fact we could have a baby in six weeks is a lot more tangible than 'in nine months'. When you first look down at that positive test, nine months seems like an age, with so many milestones to reach before then. We are just so excited to meet him.
After feeling his kicks, hearing his heartbeat, seeing him on 4d scan, dreaming about what he will be like, making plans for him…its hard not to feel impatient for his arrival!
On the other hand, it's impossible to comprehend the change our lives are about to go through - the fact we will have a son, we will be parents, we will be a family of three, a household of three. We don't know how our lives will change, how we will feel, even what our days will be like after his arrival.
We definitely underestimated just how surreal pregnancy feels!

The arrival of the thirties has also prompted lots of preparation. Although we are still not planning to decorate the nursery for a couple of weeks when Lauren is on maternity leave, we have thought about our birth plan, and began preparing our hospital bag.
We had a lovely Saturday wandering around our city centre buying little items, and Lauren got quite emotional - "At work I see women in labour with their hospital bags, and I've dreamt about buying Percy Pigs for my hospital bag, and now I am"! 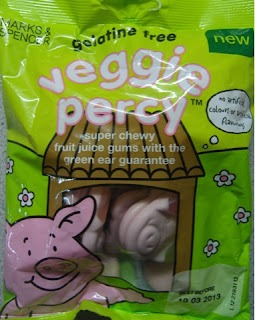 As well as hospital bag items, we bought things like a baby bath, sponges, and nail scissors. I thought the baby nail care kits were adorable, but as Lauren hates nail files she disagrees! 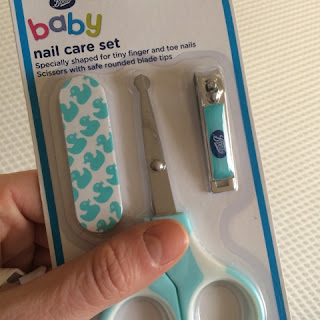 We are continuing to try as much as our work schedules allows to enjoy time as just two! We recently went on a theatre date with tickets I had got Lauren for her birthday to see the play adaptation of her all time favourite film, Breakfast At Tiffany's. The showing, at our local theatre, was packed to bursting! Luckily, as I had bought the tickets a while in advance, I had gotten us perfect seats - front row centre of the dress circle. The play was brilliant, depicting the story of Holly Golightly, a young woman who's care free exuberance captures the hearts of all she meets, whilst trying to escape a troubled past and finding the happiness she has only ever found at Tiffany's. The lead male was played by Matt Barber from Downton Abbey, who we felt gave the best performance, whilst Holly was played by Pixie Lott. We felt her American accent, though strong, and maintained even in emotional scenes, was a little monotone, however she put her own spin on the role rather than imitating Audrey Hepburn, and the songs she performed, including 'Moon River' were truly beautiful. 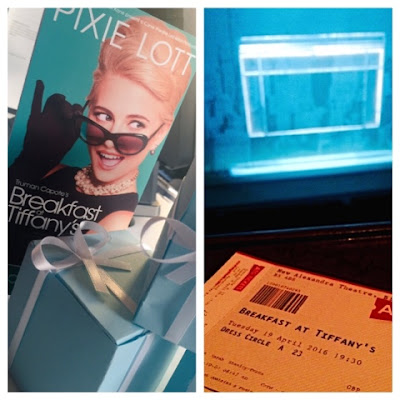 Thirty two weeks has proved far more eventful, with Lauren being admitted to hospital at lunch time today with pre eclampsia. She is responding well to medication to bring down her blood pressure, and being very well looked after by her fellow midwives. We are very strong advocates of calling the hospital whenever you are concerned during pregnancy, as although Lauren didn't feel severely unwell today, she 'had a feeling' she should ring the hospital. More on that in our next post! 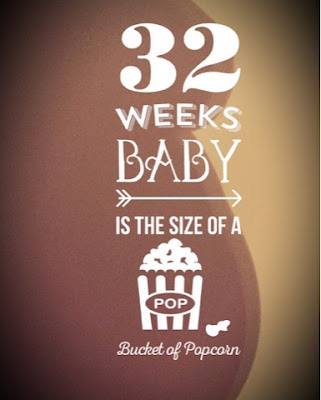